Benefits of the Himalayan Salt Lamp 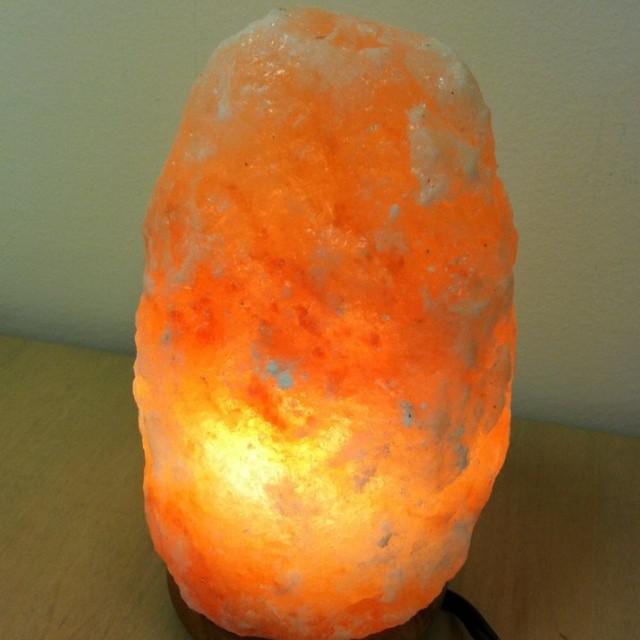 The Himalayan Salt Lamp is colour pink, reddish, or plain white when not lit, but when lit gives an orange hue like the picture above. It is mined in Pakistan near the Himalayas, where it got its name. It is all-natural which makes using it worry-free. It is composed of 84 minerals predominantly salt (sodium chloride) and then sulfur, calcium, and potassium. When lit at night, it creates a relaxing, stress-relieving atmosphere with its orange night light. Aside from being decorative and creating a relaxing ambience even when not lit, it said to have other benefits.

Ionic Air Purifier. Air in the urban setting is usually challenged by pollution emitted by automobiles, industrial plants, and garbage from households and offices. It is a blessing to inhale fresh air if we are in the metropolis. What a relief it is to walk or run around the parks filled with trees and plants. In the indoors, plants are also found in some places; but in the absence of plants and in humid months, we run to the aid of electronic ionic air purifiers. But did you know that there is a natural alternative to this? Yes, you’re right. It’s the Himalayan Salt Lamp. As you lit the lamp, it releases negative ions into the room attaching itself to the particles in the air. Also, it is cheap as compared to its other commercial electronic counterpart.

Great for those with Asthma. When we turn on the salt lamp, it would naturally be heated right? So what happens is it absorbs the moisture in the room including the impurities in it and then quickly evaporates it. In a way it also serves as an air purifier, ridding the air with allergens that make someone with asthma sneeze or wheeze.

Neutralizes EMF. Since this salt lamp is ionized in its nature, it could also help us not only in purifying the air, it will also neutralize the electromagnetic field radiation from the electronic appliances and gadgets that we have such as the television, computer, and cellular phone. It would then make our work place, resting place, and then our bodies, more stress-free.

Visit our store at 2W 14th Street New York, New York to grab a piece of this useful item. See you there!