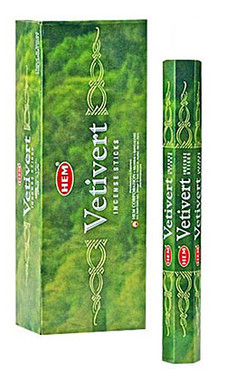 Vetivert was known in ancient India as sacred kusha grass. The strongly aromatic roots of the vetivert plant produce an exotic vanilla/amber-like fragrance. In Georgian and early Victorian times, the ‘essence of vetivert’ was used to scent handkerchiefs, especially amongst the wives of retired Indian merchants and officials. A famous 19th century perfume, Mousseline des Indes, took its names from muslin which was scented with vetivert.